Things that are making me happy today: Fictional Life 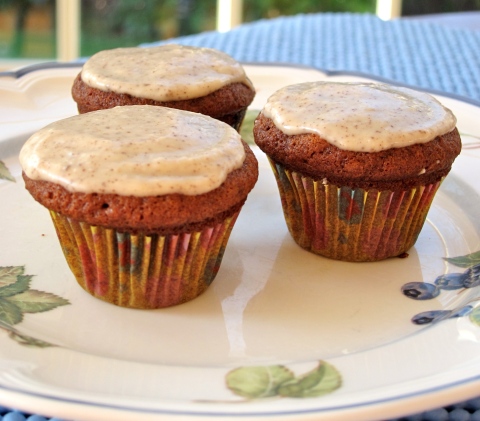 Blake, the gangly cross country captain of McCormick High, liked to play piano. He sat on the black and white tiled floor and strummed his fingers on his cloth suitcase tap ti tap tap tap. Every so often, he looked up at the screen monitor. An hour and a half later, it still said delayed.

From his vantage point on the floor, he watched the people passing by — starting with the shoes, the suitcase wheels, and the occasional cane. He unzipped his suitcase and took out a cinnamon bun his mother had packed earlier this morning. It was still warm.

A pair of stiletto heels walked by. A lady he presumed, but a glance upward saw a girl, maybe two or three years older than him, in a tight black skirt and a shirt that reflected the iridescent, industrial lighting of the station. A middle-aged man, in loafers and a crumpled pinstripe shirt sat down on a cold metal chair nearby. An older man with trembling fingers slowly fumbled to page 3 of yesterday’s Lifestyles section. A young couple smooched by the entrance to Track 8 before the man stepped on the escalator. The woman then turned around so as to not watch him leave. She had deep wrinkles at the corners of her eyes and, lips pursed, seemed determined not to cry. A young man in a badly-knotted tie dashed by her, clutching a briefcase to his chest, late for his first day of work. Blake turned his attention back to the cinnamon bun.

It was slightly dense; he could see his mother mixing the dough vigorously at the countertop. The layers didn’t flake off easily, and the thick icing left his fingers sticky and his mouth parched. He wiped his fingers on the tiled floor. A woman in a suit happened to walk by at that moment and gave him a look of disgust. He looked back at her skirt suit, stretched so it formed creases down her body, he wondered if she knew the snag in her tights was quickly making its way up her left leg as she walked. He smirked.

She was someone his mother would call a fake. Someone who didn’t know her real station in life. Sometimes his mother would come home Sunday mornings ranting about the new women on the church food committee. Fakes, she would say, social climbers the lot of them. One Easter, one of the women had made a batch of beautiful sugar cookies, shaped and decorated like bunnies and Easter eggs. Everyone had raved about them and his mother had harped for a week afterword about how they couldn’t possibly have been any good. Blake had stopped going to church a year ago.

The train was now delayed for another hour, according to the monitor. A voice on the loudspeaker blamed the snowstorm for a track foreclosure near Mystic, Connecticut. Blake hopped up, stretching out his legs that were an inch too long for his pants — his mother never shopped for clothes fast enough. He thought maybe he’d have a glass of water, and dragged his suitcase to the donut shop. But when he got to the front of the line, he said I’ll have a cup of coffee instead. He counted out a dollar in dimes. He had never had coffee before.

I should probably note than these are pumpkin gingerbread cupcakes made from some recipe that I just can’t seem to find anymore. The only info I have on them is that the recipe was printed in some Boston publication. But really the notable part was that I browned a half cup of salted butter on the stovetop, then stirred in the necessary amount of powdered sugar to make the mixture spreadable. Then I iced the cupcakes. And they were amazing. But I think eating the icing from my finger was equally amazing.

You are currently reading Pumpkin Gingerbread Cupcakes at Soufflé Days.